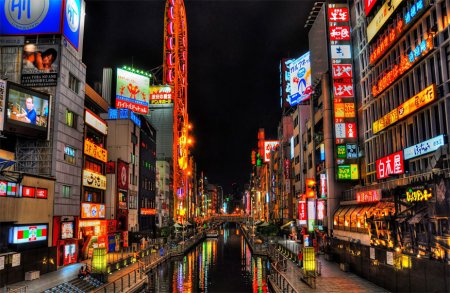 HANEDA GOES INTERNATIONAL
1 Tokyo has just become a whole lot more convenient: Haneda Airport is once again serving international routes. Only 30 minutes out of downtown Tokyo and within reasonable taxi distance, Haneda is much closer to the city than Narita, which remains Tokyo’s main international entry point.

SETOUCHI INTERNATIONAL ART FESTIVAL
2 First held in 2010, this festival is slated to be held every three years, with the next one coming in 2013 (July to October). Events are centred on the island-cum-art-museum of Naoshima.

EXTENDED SHINKANSEN LINES
3 Shinkansen (bullet train) lines have been extended north to the city of Aomori, at the northern tip of Honshū, and south to the city of Kagoshima, in Kyūshū. You can now cross almost all of Kyūshū and Honshū by bullet train.

LOCAL FOOD MOVEMENT
5 Local food is all the rage in Japan and locavores can sample the fare in cities and villages across the archipelago.

LEE UFAN MUSEUM
6 Designed by Andō Tadao, this new museum (named after Korean-born artist Lee Ufan) is a great new addition to the museums and galleries on Naoshima.

HIP CAPSULE HOTELS
7 Capsule hotels used to be the refuge of sozzled salarymen who missed the last train home. Not anymore. A wave of cool designer capsule hotels has swept the country. A good example of this is the Capsule Ryokan Kyoto.

SKY TREE BLOOMS IN TOKYO
8 Scheduled to open in spring 2012, the Tokyo Sky Tree will soar to 634m and feature two observation decks.